Ever Try to Quit Caffeine? It's a Rough Process 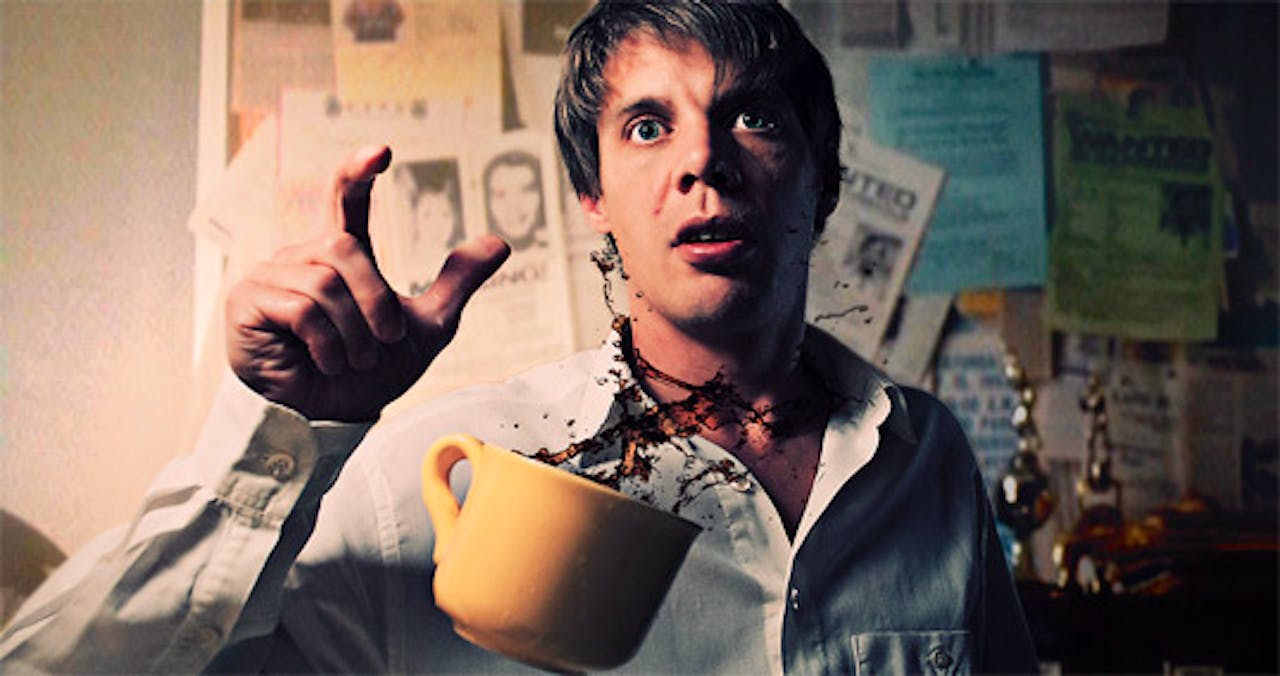 I’m 6 days into trying to kick my coffee habit and it’s kicking my ass. I wasn’t sure I would even get a blog post written today. Trouble concentrating would be putting it lightly. I’ve literally spent the past few days just staring at my monitor. Any real work has basically been out of the question.

This isn’t the first time I’ve stopped drinking caffeine. About six years ago I wanted to see if I could give it up for a while. I was able to stop, but I clearly remember about 10 days of feeling like crap. Headaches, fatigue, sleepiness and a general disinterest in doing anything all added up to feeling miserable. I literally feel asleep at my desk that first time.

Why did I start back up again? I have no idea. I do remember when though. I had been off caffeine for a few months when I started thinking about the rich flavor of coffee again. Somehow I talked myself into having just a cup to see what it was like again.

That first cup after not being addicted for a while was really amazing. I felt like I could do anything and felt better about myself, too. It’s no wonder that I started up again. Boosted productivity is such a lure for me. Now here I am again trying to give it up.

Have you ever tried to kick caffeine?

I read recently that 90% of Americans drink some form of caffeine every day. Most people I know drink coffee, tea or soda regularly.

It’s clear that caffeine affects people in a lot of different ways. I seem to become really addicted to it, but my wife can go days without coffee and not really notice. Why is that?

I’ve read a lot of stories about people struggling with stopping the habit, but I haven’t met too many personally. Maybe it’s just that not that many people ever try to quit. Or, it could be that most other people have an easier time with it than I do.

Why quit? What are the pros and cons of caffeine or coffee?

I’m laying off coffee this time around because it’s been giving me heartburn for a while now. I tried adding creamer to the coffee (I used to prefer it black), but that didn’t seem to stop the burn. Over the counter heartburn medications definitely help, but I don’t want to cover up symptoms with a medication when I think I can stop the condition by changing my diet.

Now, I know that coffee and caffeine are really two different questions. For me, since coffee is so strong caffeine-wise, I have a harder time quitting by switching to tea than by going cold turkey. Once I get comfortable with not drinking coffee, I may start drinking green tea or something just to enjoy a little caffeine and a warm beverage in the morning.

Aside from heartburn, why would someone want to quit caffeine or coffee? Are they good or bad for you? I’ve read a lot of studies on both caffeine and coffee, and there seem to be both benefits and consequences to both.

Coffee is sometimes hailed as a miracle drug. It’s generally recognized as safe by the FDA. Various scientific studies have shown that it may stave off diabetes, Parkinson’s and even cancer. Some of the benefits of drinking coffee are related to its high antioxidant content; others are related to its high caffeine content. Either way, it’s widely accepted that coffee does more good than harm for its drinkers.

Some consequences to being addicted to coffee include the diuretic effect (being dehydrated and having to urinate more often) and the post-consumption crash that you feel when the caffeine wears off. It can also impact your sleep patterns, and cause heart palpitations at higher doses. If you get your caffeine from other sources like soda, there are of course a whole other set of issues associated with drinking lots of sugar or sugar substitutes.

For the most part, choosing whether to drink coffee/caffeine seems to be a personal decision. If you like drinking it and don’t experience any negative reactions, there probably aren’t many reasons you should quit.

If you do try to quit, hopefully you won’t experience such severe withdrawal symptoms as I do. Seriously, I would probably rather have a serious cold than feel like I’ve been feeling for the past week.

Whew! I’m so happy I actually got something (this blog post) accomplished today. Now it’s time for a little nap.

Are you a slave to caffeine? Have you every tried to quit? If so, why?