Yes, The World Needs Trash Collectors Too, But It Doesn't Have to Be You or Me 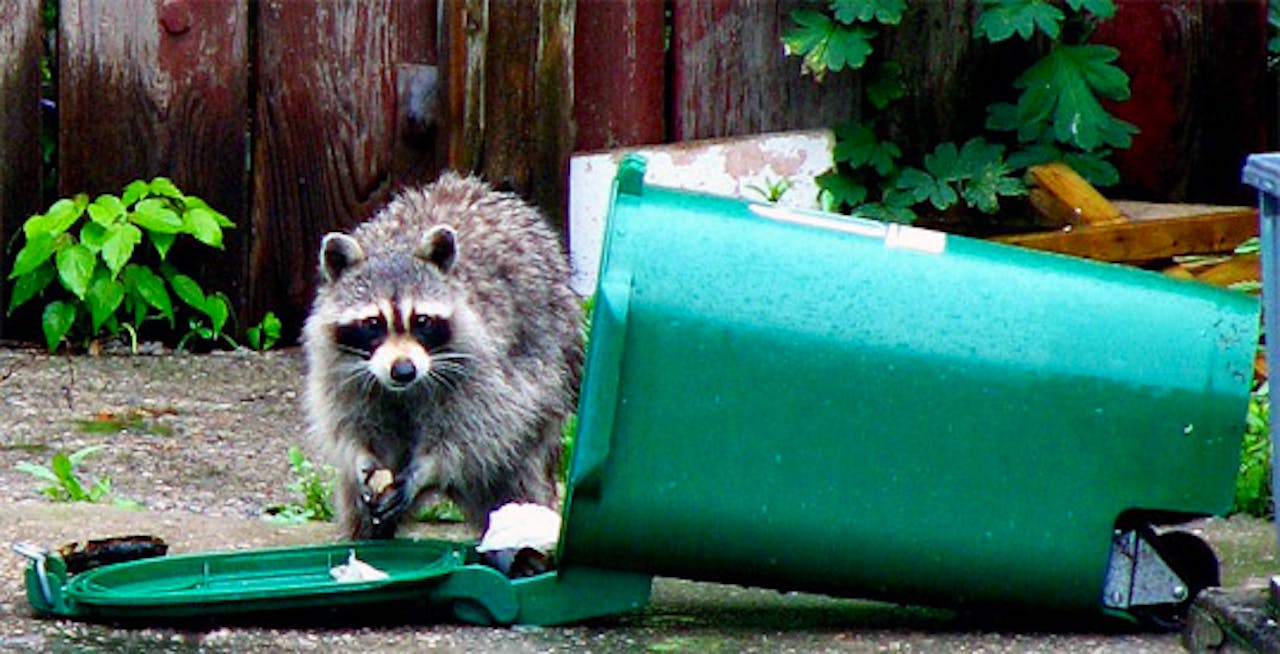 How many of us will be lucky enough to really live out our dreams? When is it time to “be realistic” or settle for a “regular life?” These are questions that Ashley Ambirge’s guest post from earlier this week might have you thinking.

The question of whether you should chase your dreams (or continue to chase them) to me is mostly a personal question. You should examine what is important to you in life and what path will make you happiest. For some reason however, people like to argue against following dreams by invoking macro-economic points.

For example, someone (anonymously) commented on Ashley’s post about how “the world needs trash collectors too.” I’ve heard sentiments like this frequently before. The same commenter asked, “how many musicians, artists, restaurant owners … athletes, doctors, lawyers, socialites, movie stars, etc. etc. etc. does the world need?”

For the sake of discussion, let’s look at those two points specifically.

I completely agree, the world does need trash collectors too. Until someone invents the Mr. Fusion Home Energy Reactor from the Back to the Future movie, the world will continue to need hardworking people to drive around and collect trash.

It’s also true that not everyone can be one of the eight things mentioned (musician, artist, restaurant owner, athlete, doctor, lawyer, socialite or movie star). There are other critical functions, like manufacturing and food production that someone must do for humanity to survive.

As a side note, following your dreams is definitely not restricted to pursuing one of those eight things. If you surveyed readers of this blog (or of Ashley’s blog The Middle Finger Project), I doubt more than 10% would say becoming one of those things is part of their dream life. Also, pursuing dreams is about a lot more to most people than just a profession, but I digress.

However, even though both of the points are true, neither of those realities has anything to do with whether or not an individual person should choose to follow a particular dream.

When planning out your life, is it your responsibility to worry about who is going to take out the trash? With 6.7 billion people on the planet, my guess is that if you don’t decide to become a trash collector, someone else will. That’s just how the economy works. Jobs like trash collecting get filled because there will always be people willing to do them at a certain wage. If no one is interested because the wage is too low, we all have to pay a little more until someone accepts the job.

I don’t know if you’ve noticed, but not many people decide to really pursue their dreams. Sure, everyone has some ideal life or plan for “getting rich” one day, but how many people do you know who really invest all the blood, sweat and tears necessary to do something remarkable?

It turns out that not that many people are willing to do it. Most people choose certain comfort over hard work and uncertainty. You can’t fault anyone for making that decision. Pursuing your dreams could end up meaning 5 or more years of pain with no real reward. That’s the risk involved, and that’s what keeps most people working for someone else.

My point is that if you’re going to argue against pursuing dreams with a bunch of macro-economic points, you have to look at both sides.

Yes, not all of us can be musicians, actors, etc. The world wouldn’t function. But in reality, relatively very few people will even try to pursue a big dream because the risk of not making it isn’t worth giving up the comfort afforded by the status quo.

Future artists, actors, musicians, lawyers and restaurant owners everywhere have to pay the bills somehow. They may not collect trash for a living until their dreams come true, but I know plenty of them who teach, work in retail, serve customers in restaurants or move furniture. When they leave those jobs to follow their passions full time, the next crop of dreamers will take their places.

Pursuing dreams is an individual choice. The world will still function if you decide to try and become an actor or if you want to start a location independent business and travel the world. That’s the upside to sharing this planet with 6.7 billion other people.

The more important question is whether you have the talent, guts and determination to make your dreams come true.

So, yes, the world needs trash collectors too. But no, that doesn’t mean it has to be you or me. And even if you or I do end up being a trash collector, who’s to say we can’t live out our dreams anyways?

What do you think? Who will take out the trash? Let us know in the comments!